Fungi are omnipresent, they profoundly shape the world we live in. They are possessed of a rather selfish attitude and are dependent on subtle forms of attraction. They, like humans, enter into parasitic and symbiotic relationships if it suits their needs.

In Mycelium we travel into a dark universe set in a damp and mouldy cellar. The space is a reflection of the minds and lives of the three people that inhabit it. As they begin to dig deep into their memories and psychological traumas, their search for connection oftentimes leads them on a path that is detrimental to themselves and others. The implicit metaphor at work is that the fungal kingdom reflects many of the interactions and networking systems found among humans, but the fungus’ life-cycle is never ending - it grows, decomposes and in the end generates. It shows us a system that is optimised - it creates no waste. In this duality, Mycelium questions humanity’s acts of entanglement, transformation and proliferation. 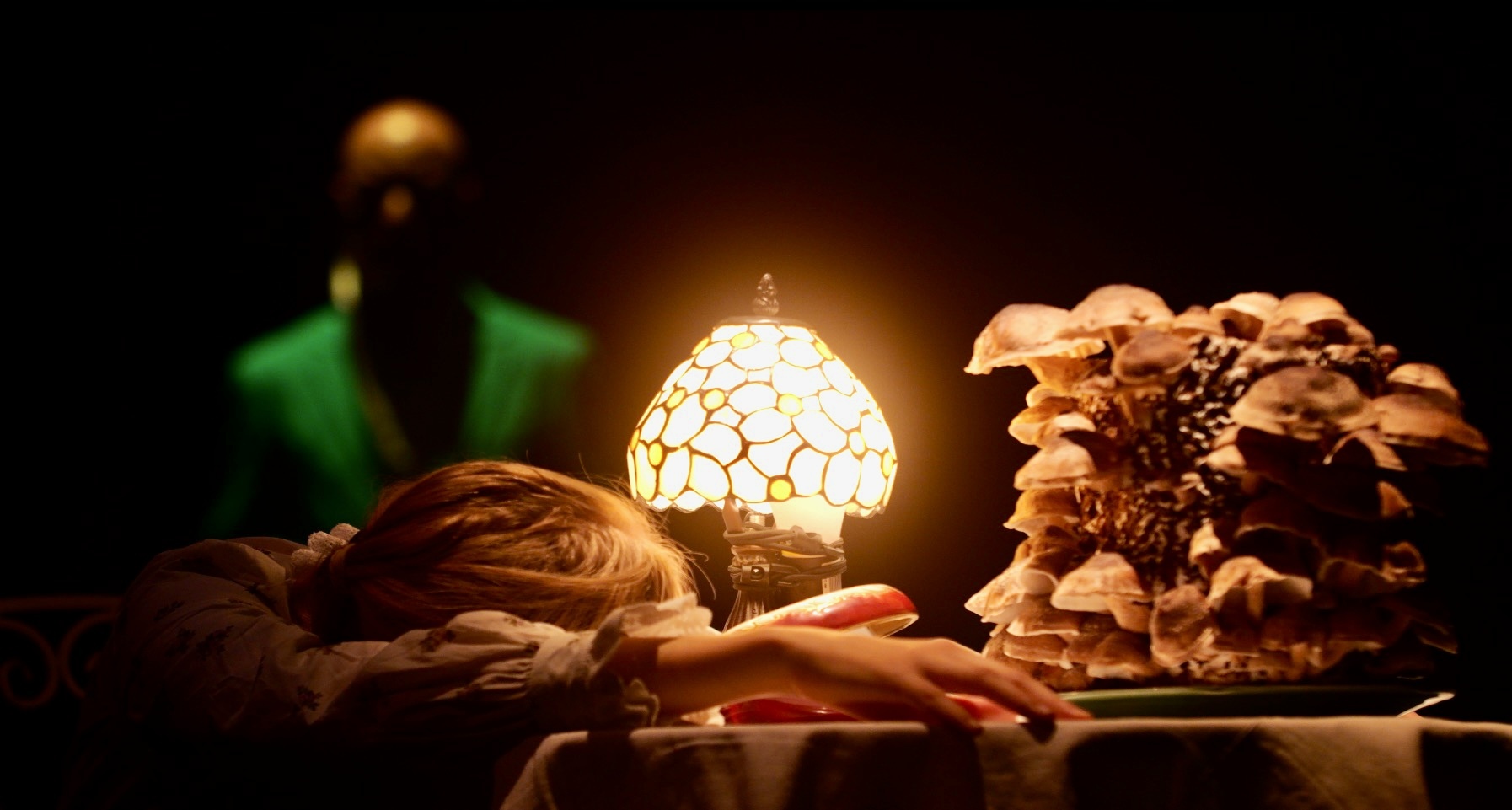 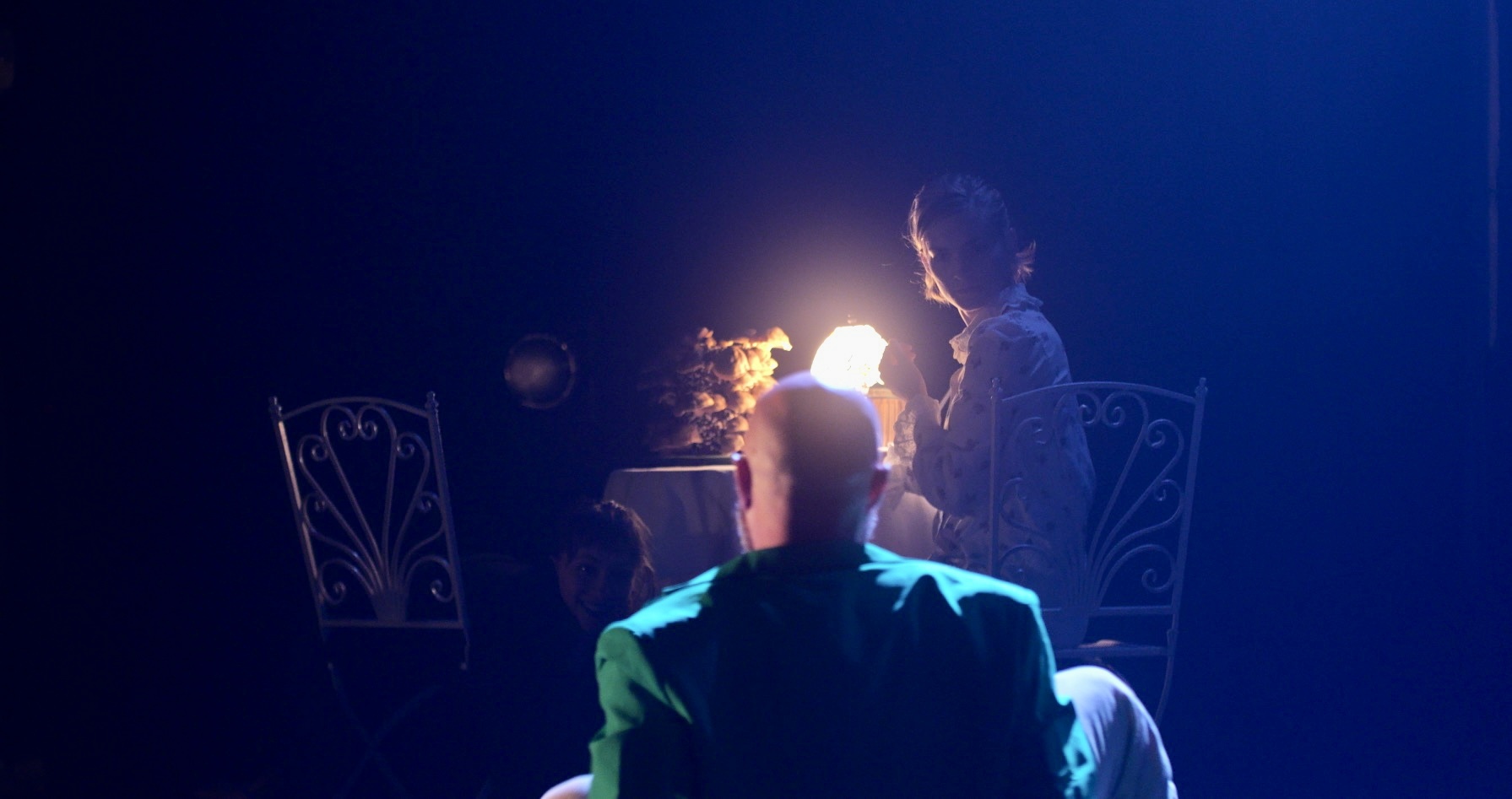 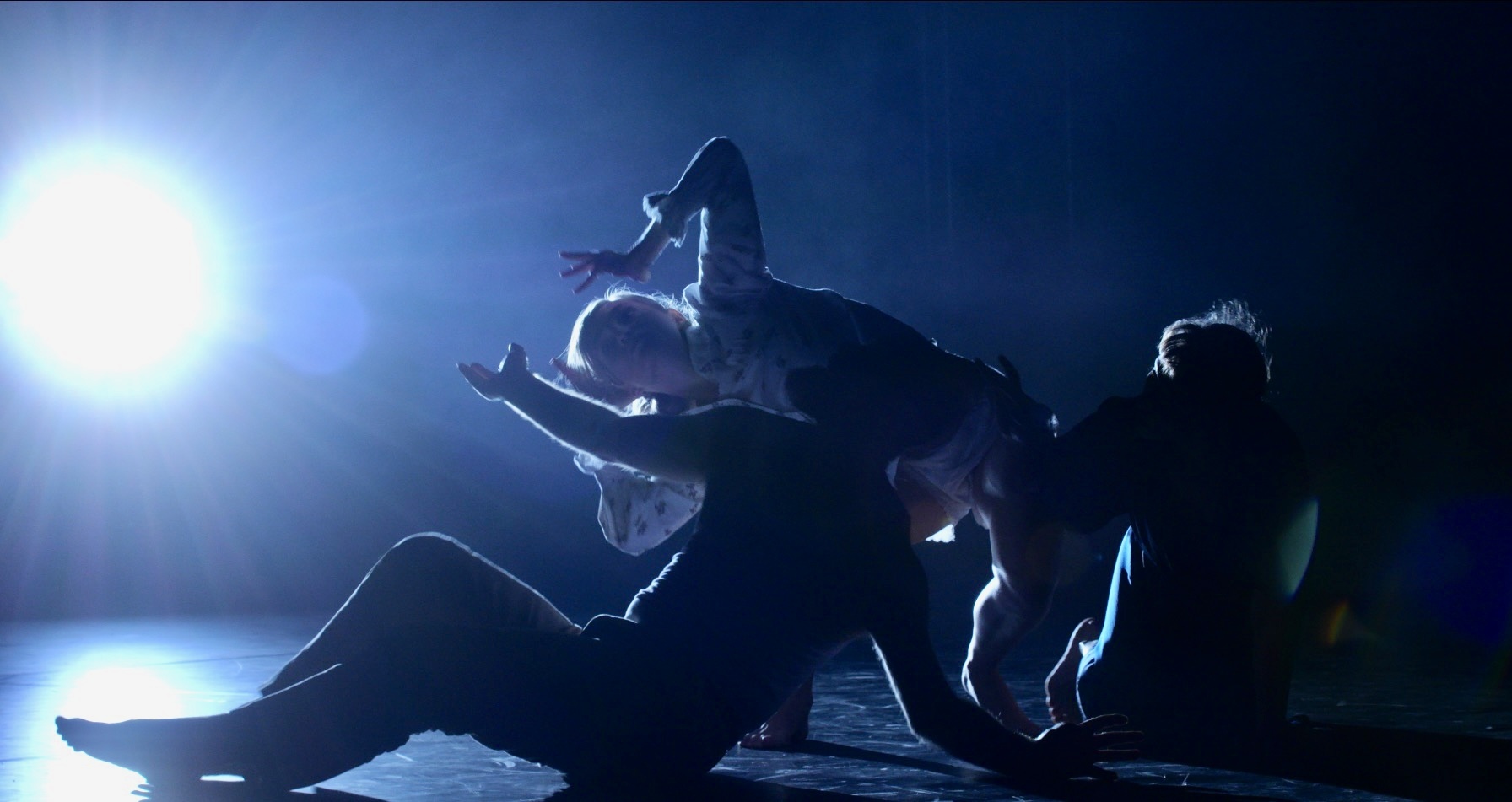 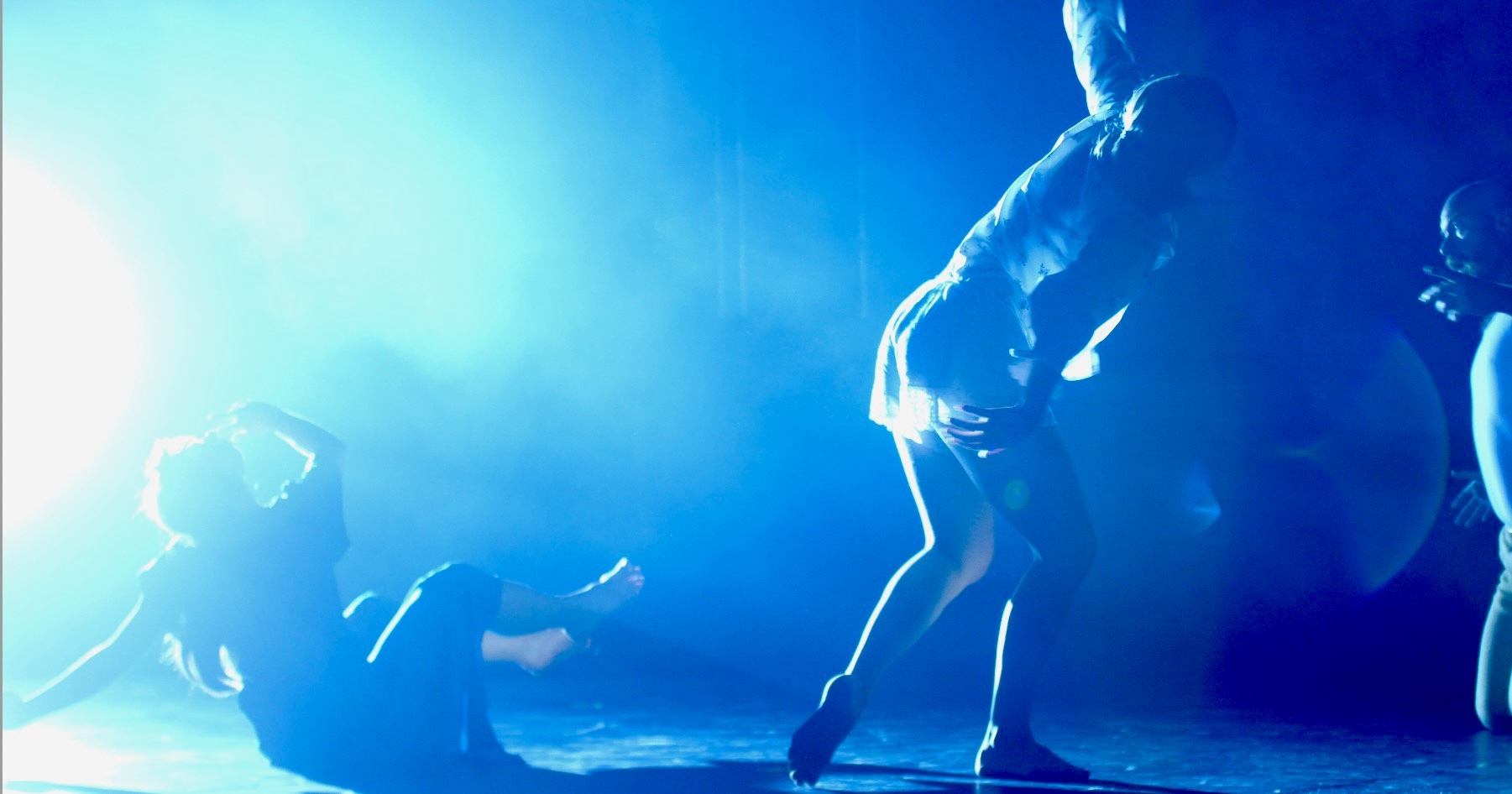 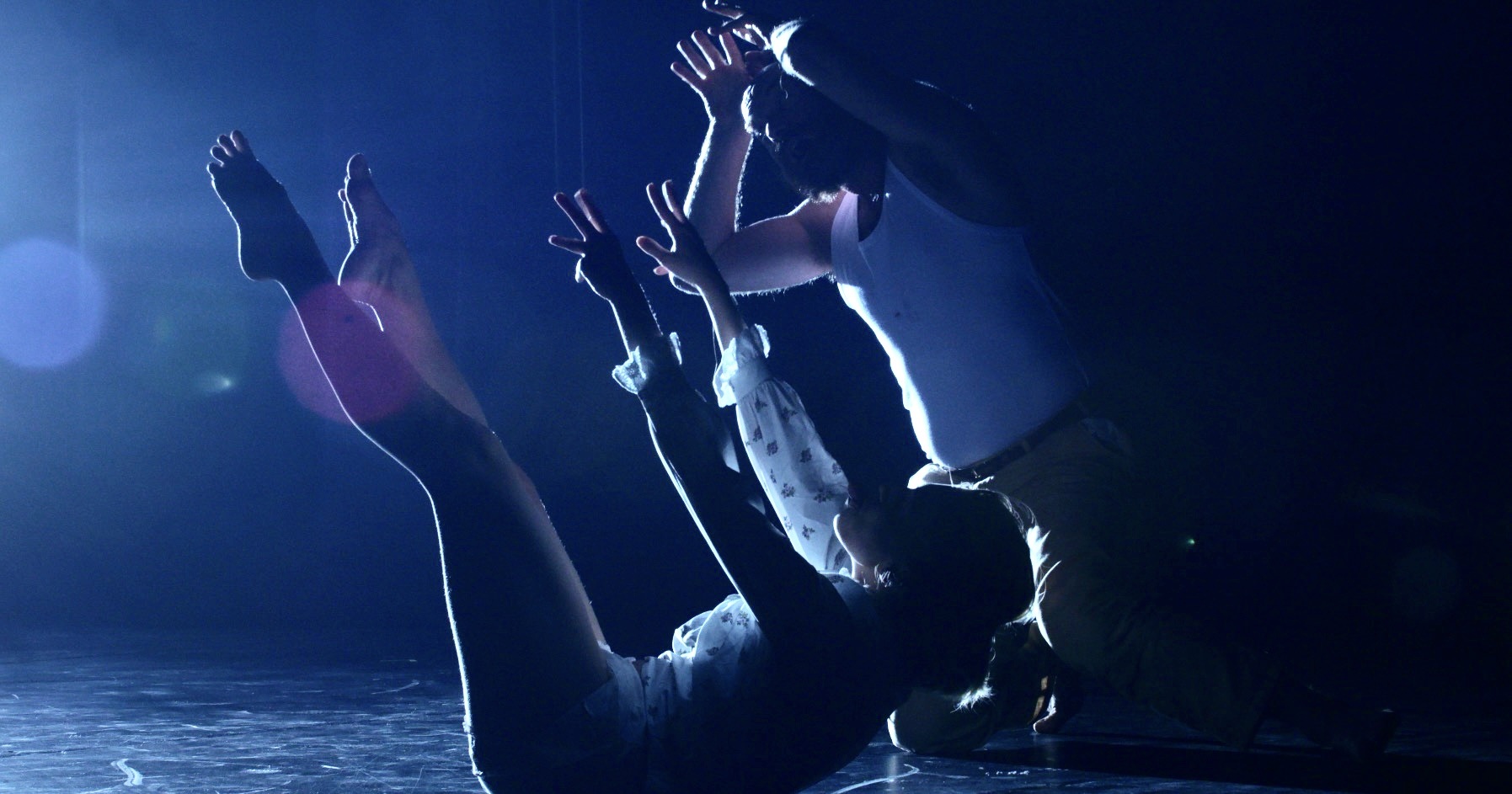 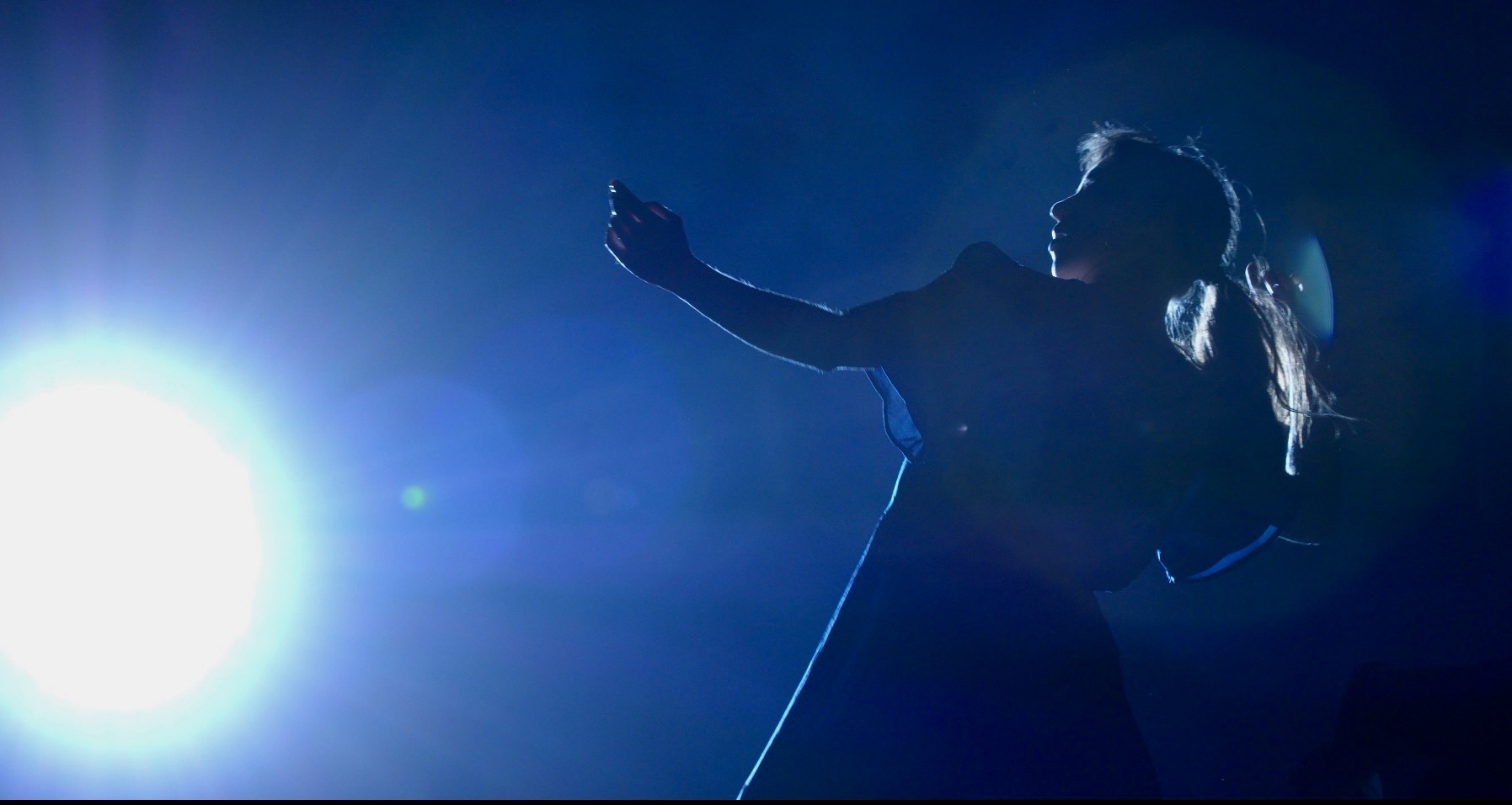